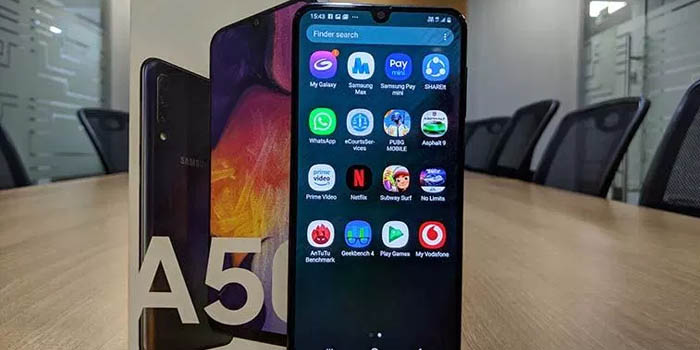 Galaxy M40 vs Galaxy A50: Which one you should buy?

The Galaxy M40 has a 6.3-inch Full HD+ display a 1080 * 2340 resolution. Unlike other Galaxy M smartphones, the M40 gets an Infinity-O display which has a punch-hole instead of the water-drop notch. The smartphone has a screen-to-body ratio of 91.8 percent, courtesy of the tiny bezels on all three sides except the slightly thicker chin. Samsung has replaced the earpiece on Galaxy M40 with a screen sound technology that produces vibrations for audio.

The Galaxy A50 has a slightly bigger 6.4-inch Full HD+ Super AMOLED display with a resolution of 1080*2340 pixels. It features an Infinity-U display which is basically a water-drop notch for the front camera. Both smartphones come with a glass design at the back with unique gradient finishes. Galaxy M40 is offered in Midnight Blue, and Seawater Blue colors whereas the Galaxy A50 is available in Black, Blue, and White color options.

Both the devices have a triple camera set up at the rear side. The Galaxy M40 comes with a 32MP + 8MP + 5MP setup whereas the Galaxy A50 has a 25MP + 8MP + 5MP setup. For front side camera system, the Galaxy M40 has a 16MP sensor at the front, whereas the Galaxy A50 gets a 25MP lens. Both the smartphones are almost the same, and difference isn’t much between these. However, we will vote in favor of Galaxy A50, as it has a better display and a bigger battery compared to Galaxy M40. It also gets the new optical in-display fingerprint scanner. The smartphone is available for Rs 18,490 for the 4GB RAM variant. 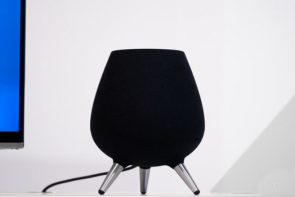 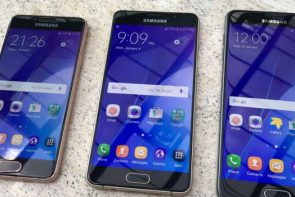 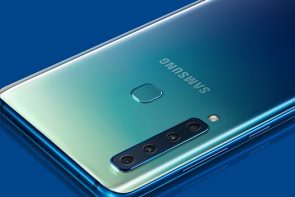 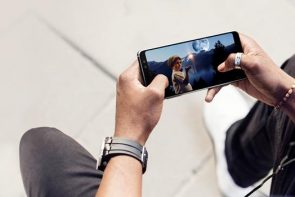 Introducing the new Samsung Galaxy A8 and A8+ 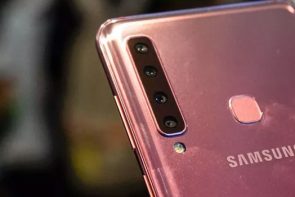